Through a Woman’s Lens

For all the talk about gender parity in Hollywood, a 2017 study showed that, while women account for 52% of all moviegoers, only about 8% of film directors are women. “Yoo-Hoo, Mrs. Goldberg” (Aviva Kempner, dir. 2009) tells the story of Molly Berg, an important, but overlooked, figure in entertainment history.

An inexperienced immigrant, she became a huge radio personality with the launch of her daily radio show in 1929 about a Jewish immigrant family’s rise up the socioeconomic ladder. She was its creator, producer, writer and lead actress. In 1949, “The Goldbergs” launched on television as the first female character-driven domestic sitcom. The series ended in 1956 with the suicide of her co-star Philip Loeb, a victim of McCarthy and the Hollywood blacklist.

After viewing the documentary, there will be an examination of the reluctance to put women in the director’s chair and how contemporary female directors are overcoming that. 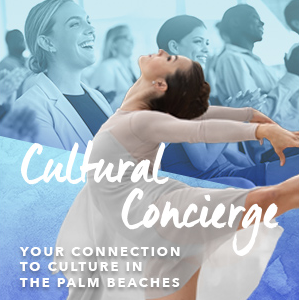