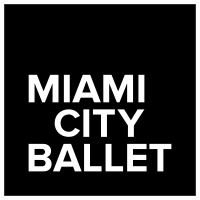 Hailed by The New York Times as “one of America’s most beloved dance companies,” Miami City Ballet is led by Artistic Director Lourdes Lopez. The Company has more than 40 dancers and a repertoire of over 90 ballets. Among the Company’s notable achievements have been critically-acclaimed performances in Paris and New York City and the nationally televised PBS THIRTEEN special: Great Performances - Dance In America: Miami City Ballet Dances Balanchine and Tharp. 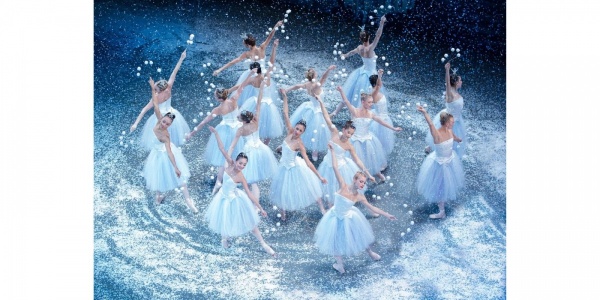