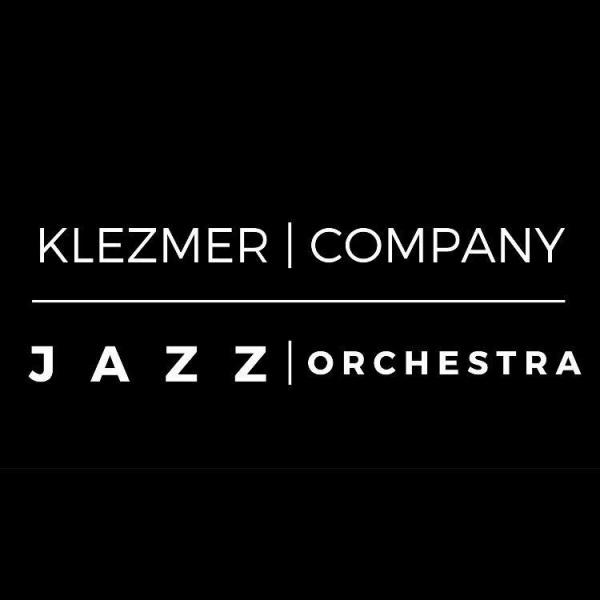 KCJO (Klezmer Company Jazz Orchestra) was founded by Aaron Kula in 1997 with a mission to perform world music from a broad range of cultures and historical periods. KCJO features accomplished jazz and classical musicians; the ensemble varies with the orchestrations and programming for each concert. KCJO performs its unique blend of ethnic orchestral jazz, as well as music from the classical repertoire. The popular ensemble continues to receive critical acclaim for its innovative musical fusion, appearing before thousands at sold-out concerts. Its debut CD Beyond the Tribes won "Best Klezmer Album" and "Best Klezmer Song" for 2009 from Just Plain Folks, the world's largest independent music organization. KCJO is the professional ensemble-in-residence at Florida Atlantic University Libraries in Boca Raton, and is the only ensemble of its kind at an academic library in the country. Kula uses the library's vast historical print music collections as source material for new compositions. Since its inception, Klezmer Company Jazz Orchestra has successfully taken the library's music from "shelf to stage." In March 2012 KCJO released its latest studio produced album Klezmerology.